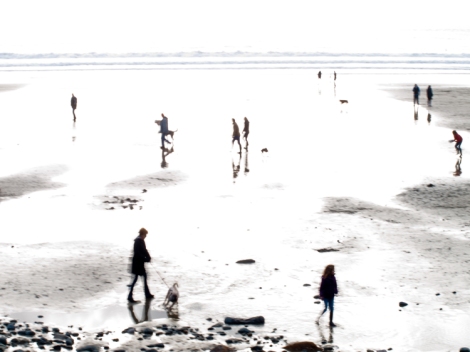 New Years has greeted the Cornish surfing community with some proper sun lit gems. Especially Cornwall’s south coast was showing off how good its beach breaks can get.

While most flocked to Perranuthnoe and Praa to surf, several weekend warriors were enjoying the view as well as the sun – accompanied by at least two dogs each…

One week later life went back to normal again leaving me and my fellow students to gather news for TV, radio and online, which is fun too but lacking the vital amount of vitamin D.

Here’s how it looked for the last two weeks:

…just before the cup of tea 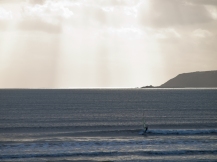 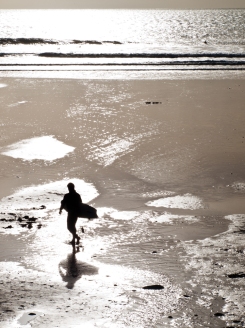 headed For the good stuff at Perranuthnoe 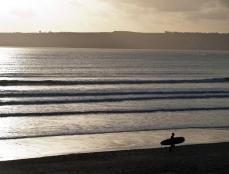 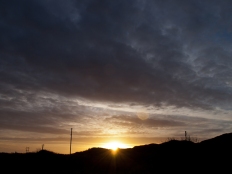